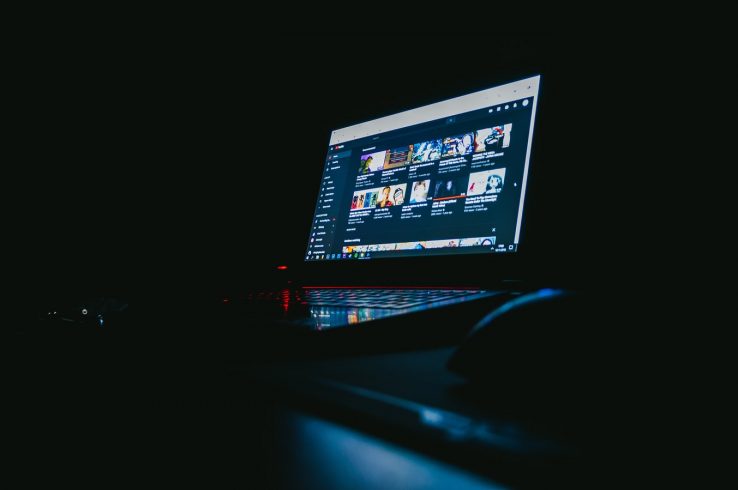 It is just to say that BTS, the Korean-pop band is taking over the world. The group sold out two shows in London’s O2 Arena on October 9 and 10 back in 2018 and are famous for their unique style and impressive and creative music albums.

BTS is a K-pop group, consisting of seven members, who come from South Korea. They launched their first music in 2013 and since then their music has been skyrocketing in the global market. Throughout years, the band has produced many songs and albums with numerous themes, starting with School Trilogy, followed by other series like Love Yourself, and Wings. Their albums were so great and mesmerizing that the president of South Korea, himself congratulated them on their success. They are the biggest pop music band, and it doesn’t seem like they are going to stop any soon.

A peep into their success:

The first reason is their music. For K-pop growing in success, they just make the music that people want to listen to. According to Billboard, their album Love Yourself is the first album in more than 12 years, mainly foreign-language No 1. Not only that, but the subject they choose for their music has played a lot in their success as BTS mainly covers subjects like mental health, persecution, and elitism.

The other reason is their mind-blowing performance. There is no point in making great songs if you don’t market them to the world and BTS has achieved this thing. With their outstanding and amazing dance performance and impressive music, they have tempted a large number of group of fans who have fallen in love with their music.

Last but not least, the internet and social media have played a vital role in their success. Without social media, one cannot even think of this much popularity. But recently, YouTube deleting BTS views have become a major concern for the BTS band and their fan club. There has been a constant decrease in views, around 67 million on their music videos. So the question is arising in everyone’s mind, did YouTube delete BTS Views?

The answer is yes, the news of YouTube deleting BTS views has been confirmed by ARMY (BTS fan club).

But why did YouTube delete BTS views? As they are very famous and their music is simply artistic and majestic, hence YouTube doubts that a particular amount of views are coming from the implanted bots, and not from the genuine person as YouTube only verifies those views which are coming from an authentic person. YouTube has taken this precaution against these bots.

However, fans have continued to ask about more comprehensive explanations about the said act of YouTube, while others are simply asking to return their original views.

In a nutshell, View counts, while insignificant, are in reality highly competitive artist support measures. That’s not to say anything about the effect they have on streaming revenues and chart positions. BTS has both a passionate fan base and record-breaking view as well as stream numbers under its side, so accountability for “ON” ‘s popularity is pretty decisive.