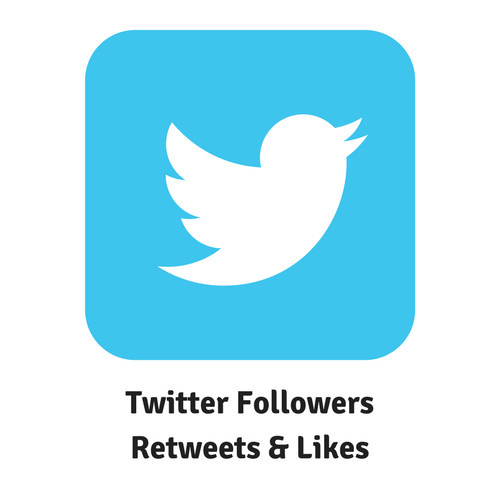 Twitter is one of the world’s largest social media networks. It tends to be associated with a certain level of professionalism and is widely appreciated nowadays, by professionals as well as non-professionals. It is a general trend to be on Twitter as well as on other social media. But what makes Twitter so special and why is it so popular? Here is a list of some compiled interesting facts about Twitter that will make you even more curious about Twitter if you don’t have an account already.

In short, if you don’t have a Twitter account yet, it will definitely prove to be an excellent idea to create one. Not just for the sake of creating one, but because Twitter has plenty of interesting things to offer, is extremely simple to use, and it is not full of useless and lengthy posts (the 140 characters limitations is definitely the number one advantage of Twitter…).