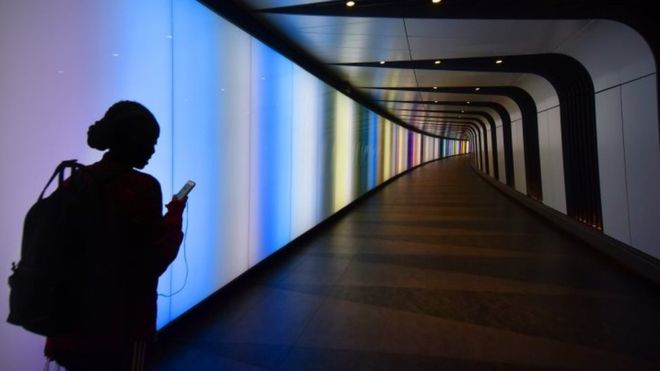 Political ads must be made transparent on social media is the hottest issues that are now a day going on in the UK. The watchdog of UK’s election has said that the advertisements regarding politics and elections are needed to be more transparent and honest. The Electoral Commission’s head is of the view that the advertisements regarding elections and politics on the social media should be posted with the source of claims. This is the way; the news could be made more authentic in order to get the honest news. Other than this, the head declared that the campaigns including leaflets for elections must be containing the name, the address of the agent and of the person who is paying for it. The Electoral Commission declares the same for the social media ads and online ads.

Sir John is of the view that the voters and the general public must be having faith in the democratic process but the online advertisements and ads on social media from unknown sources is something which is making the things doubtful and complicated. In order to prevent these doubts and issues, there is a need for some rules and regulations. No law has yet been made in order to prevent fake and untrue news about the elections from an unknown source. Transparency is considered to be the best option in order to maintain honesty in advertisements and news regarding election campaigns and politicians. The Electoral Commission is of the view that the best way to check the credibility of the news or advertisement is to contact the source of the news mentioned on it.

It has been researched by the Commission that the voters and other people just believe on what they see without even bothering to know about the authenticity of the news and content. They don’t even think whether the source is trustworthy or not. The watchdog said that this fake posting of news and ads are considered to be the form of campaigning by the politicians and is useful to them in order to deceive the voters about any politician’s identity to spoil it or in order to support the campaigner himself by spreading untrue information.

The Commission said that UK’s government must impose penalties on the social media companies if they ever post any content or post regarding anything without completely knowing about the authenticity of it and without posting the source with it.

This false news and advertisements make people believe everything they see and then they start sharing it with other people without even knowing the right exact source from where the information was posted and this is how the mess is created. The best solution and easy way to get rid of this problem is to make this system transparent so that people could have clear knowledge about the source of information and so they can get the true news. This is how political campaigns and elections will hold less stress and mess and would be done peacefully.

If you are also a part of elections, then choose our 300 followers package as a start!